Last year I had written up a ‘Best of…’ list, and it was just so much darn fun  that I decided to do it again. Woo! So here are my top picks from the (mostly horrible but sometimes pretty okay) year 2016:

Much to my dismay, The Fade Out came to a close this year. This series turned out to run for 12 issues, but was able tell such a rich, engaging, and complete story that nothing I read the rest of the year would even come close to touching it as a whole. Believe that.

This may come as a surprise to some listeners of the podcast (partially because I was ranting and raving all year about Brubaker and Phillips’ Kill or be Killed and partially because I never talked about this book on the actual podcast), but this was easily the stand-out new series of the year. Black Hammer is essentially a love letter to the Golden and Silver Ages of comics through Lemire’s heartfelt story and Ormston’s beautiful (and occasionally trippy) layouts without lacking any emotion. I only picked this up a month or so ago and I kick myself daily for not getting into this series sooner.

Paul Dini’s memoir draws upon a past tragedy which forces and encourages himself to pour everything out onto the pages of Dark Night while weaving a few familiar Batman characters in and out of the story itself. A frightening look at a possible near-death experience and the after-effects on one’s psyche, Eduardo Risso brings Dini’s story to life in a way no other artist could. Buy. It. Now. 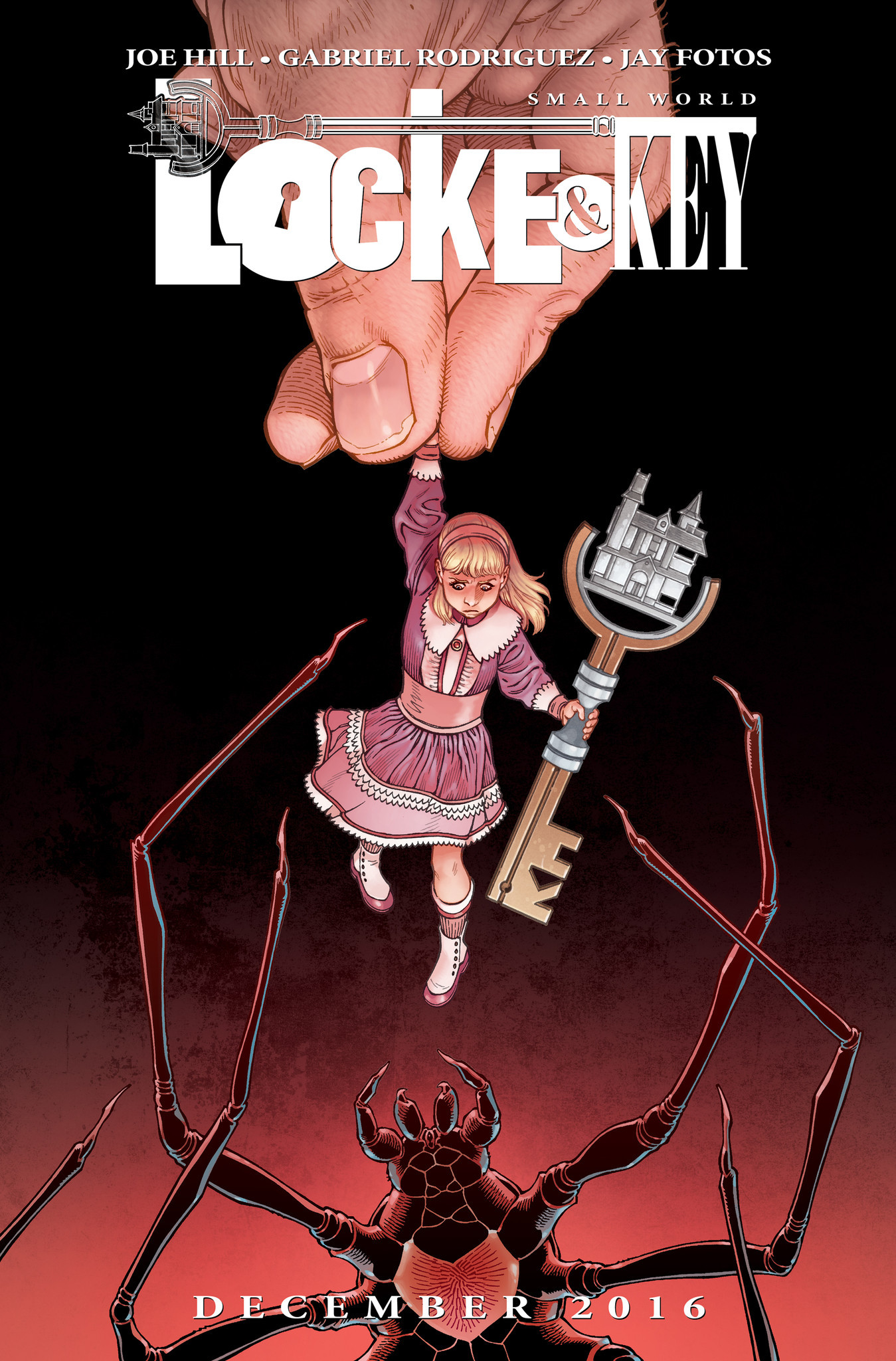 Who said you can never go home? Three years without this series is a long, long time, but this one-shot helps to ease the pain – and was perfectly executed to boot! Hill & Co. provide some more backstory of the Keyhouse while channeling their familiar brand of horror and humor that made Locke & Key so unique and intriguing in the first place. When I first heard about Love is Love, the anthology curated by Marc Andreyko to benefit the victims of the Pulse nightclub shooting, I could not help but feel excited and insprired! Patiently anticipating this trade to drop, I believed this to be exactly what the LGBTQ community needed after the tragedy of the Orlando Pulse shooting. It is what everyone needed.  Filled with 1-2 page stories, these tales run the gamut of emotions and feelings resonating deep following such a catastrophic event: hope, sorrow, joy, desire, belief, concern, whimsy, confusion, and most importantly love. Every story will make you realize just how powerful love is, precisely how strong it can be in tough situations, and how it can unite anyone. I may or may not have teared up from more than half of these stories. With an all-star cast far too long to even begin to name, this is a must must must read. All proceeds go to the victims, survivors, and the families of the shooting, so please support this book.

DC Comics found themselves in a bit of a slump the past few years. The New 52 didn’t deliver on the promises made, editorial interference brought the publisher more negative attention than positive, and a strict house-style left both members of the creative team and readers feeling unexcited. DC took note of all of the missteps in the past five years and threw caution to the wind with Rebirth. The entire Rebirth /line/reboot/whatever you want to call it saw the publisher give the entire comic book industry the much needed kick-in-the-butt, revitalizing under/misused characters and topping the Diamond sales charts. While not every title has been a hit (far from it), and there are certainly plenty titles I have dropped along the way (and one or two I picked up), it reignited the interest in a waning DC fan, and for that I believe they deserve to be named Publisher of the Year.

Marvel and Netflix knock another one out of the park. Tonally different from any other of Marvel’s previous works, yet not feeling removed from the greater universe at all, Marvel’s Luke Cage possibly leaves more questions unanswered than answered and I absolutely love the series for that. There are so many directions this show can take leading into a second season, or even the first season of The Defenders, and that is a journey I want to ride along side of. You can hear Dave and myself talk about the show here for a more in depth analysis. 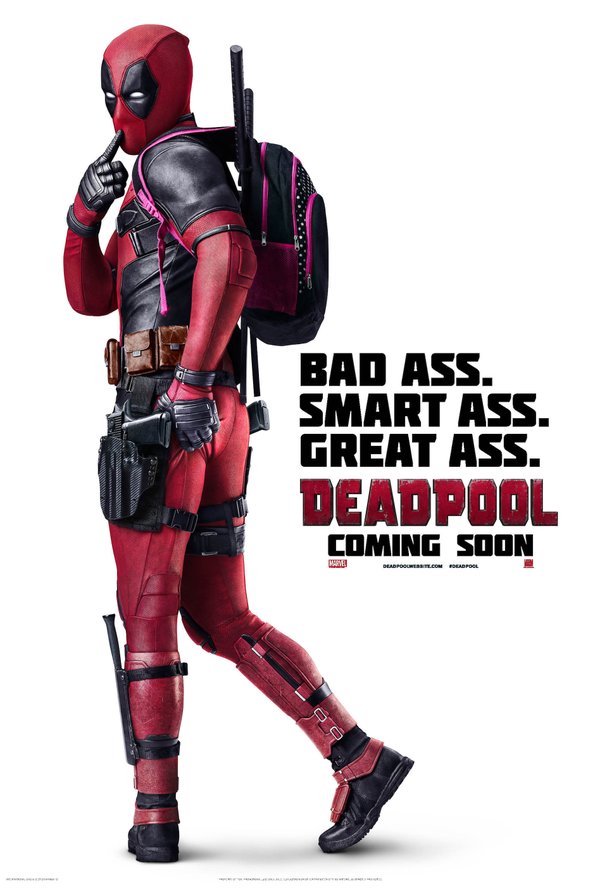 This year was filled with plenty of comic book movies, most of which were lackluster (to be incredibly kind), but a few proved to shine in unexpected ways. Deadpool was released in February and quickly set the standard, a very high (or low-brow) standard, for 2016’s comic book movies. Deadpool proved that with fan support and (what appears to be) minimal studio interference you really can create a film true in tone to the comics without losing any of the edge and humor that a character like Deadpool lies so heavily on.